Back to all posts

Announcing the presale and release dates for Picasso's Brush!

Presale everywhere on October 5th. And the official release date is November 2nd.

With the presale you get to instantly download Weekend (a surefire hit), while the rest of the album will be automatically downloaded on November 2nd. So get the presale because everyone is going to be talking about it at school and you want to be one of the cool kids. Don't ya?

And take a look at the cover below! After two attempts at photo sessions and not seeing a cover, my girlfriend and I borrowed her awesome friend's awesome camera. Meanwhile my brother, who works in fine art, suggested using an actual photo of Picasso's brushes. There's one in particular that would have been great, but it also would have been expensive. So why not dirty up some brushes of my own? I went to the local craft store and bought a bunch of brushes and paints and some canvasses, created a huge mess, and attempted my first paintings. The first one was kind of a bust, but the second one? Album cover! 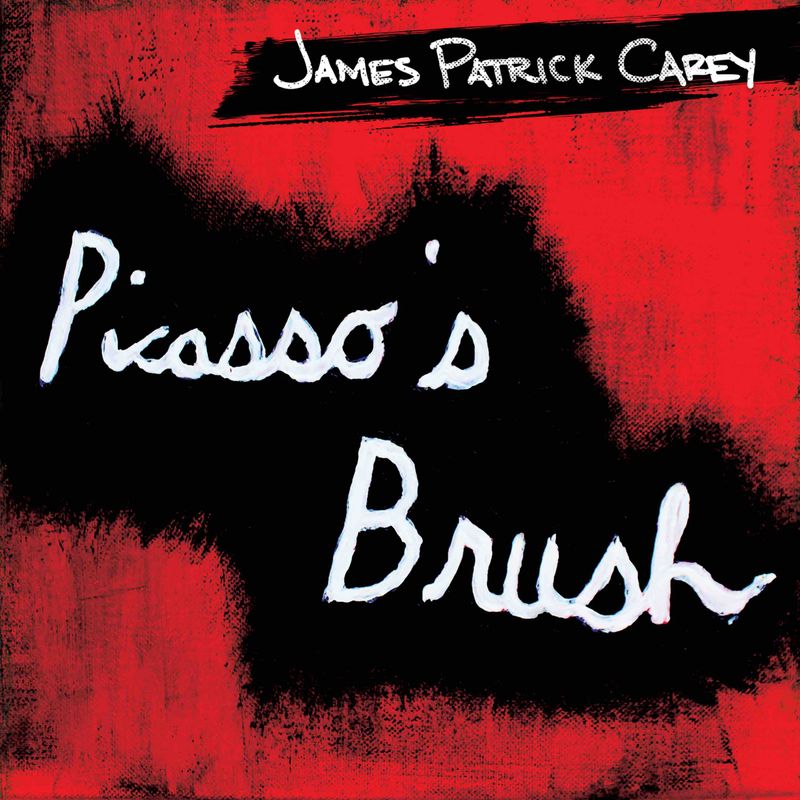